Hundreds of thousands of people who bought Kevin Trudeau’s book “The Weight Loss Cure ‘They’ Don’t Want You to Know About” after watching his deceptive infomercials will get money back, thanks to the FTC.

Kevin Trudeau’s run-ins with the FTC began back in the late 90’s when he agreed to settle an FTC charge that he hosted a series of deceptive infomercials designed to look like radio and TV news interviews. But Trudeau didn’t change his ways after the settlement. Instead, he claimed in a new infomercial – without any proof – that “Coral Calcium Supreme” could treat or cure cancer and other diseases.  In 2004, the FTC had him banned from infomercials. But Trudeau used a narrow exception in the ban to promote a new item: a book about a weight loss plan. 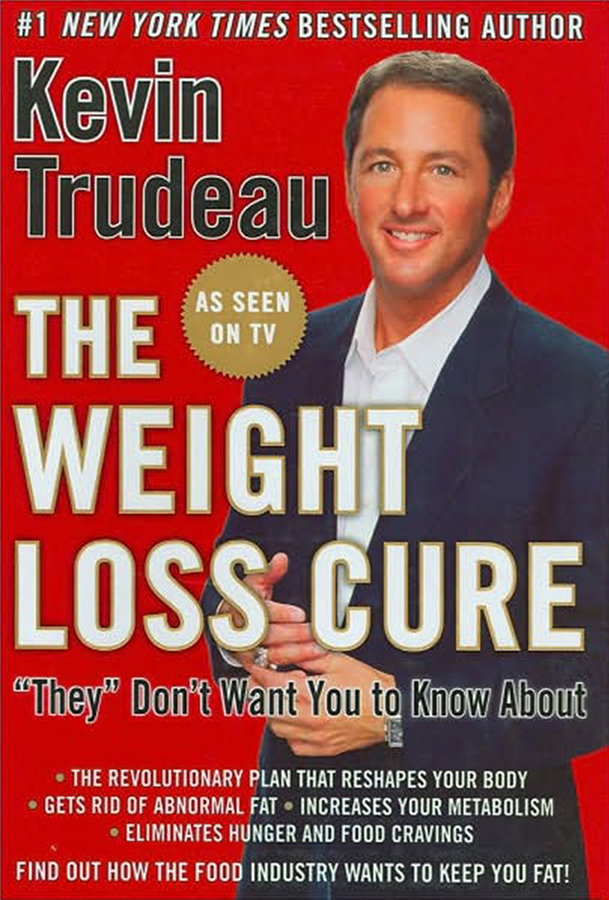 In the ads, Trudeau claimed that the weight loss plan outlined in the book was easy to follow, could be done at home, and allowed people to eat whatever they wanted. However, when people purchased the book, they discovered it described a complex plan that required near-starvation level dieting, daily injections of a prescription drug that consumers could not easily get, and lifelong restrictions on what people could eat.

In 2009, a federal judge ordered Trudeau to repay consumers millions of dollars for violating the 2004 court order. However, he claimed he was completely broke and couldn’t afford to repay consumers – although he lived in an expensive home and he spent lavishly on jewelry, cigars, and other luxury goods.  After more court proceedings, the FTC located millions of dollars Trudeau hid, and we continue to search for more.

As for the millions already found, it’s coming back to the people who paid for the book. If you get a check, deposit or cash it as soon as possible. You may receive more money in the future.  And as for Trudeau, his violations led to a 10-year prison sentence.

For more information about the refund process, visit ftc.gov/trudeau.

If you have questions about your refund, contact the FTC’s refund administrator at 844-828-4437. And remember, the FTC never requires you to pay money or give financial information to get a refund check.