If someone you don’t know sends you a check and asks for money back, that’s a scam.

Fake checks drive many types of scams — like those involving phony job and income opportunities, online classified ad sales, and others. In a fake check scam, a person you don’t know asks you to deposit a check – sometimes for several thousand dollars and usually for more than you are owed — and send some of the money back, often by wire transfers or gift cards, to them or another person. The scammers always have a good story to explain the overpayment. They might say they’re stuck out of the country, they need you to cover taxes or fees, you’ll need to buy supplies, or something else. 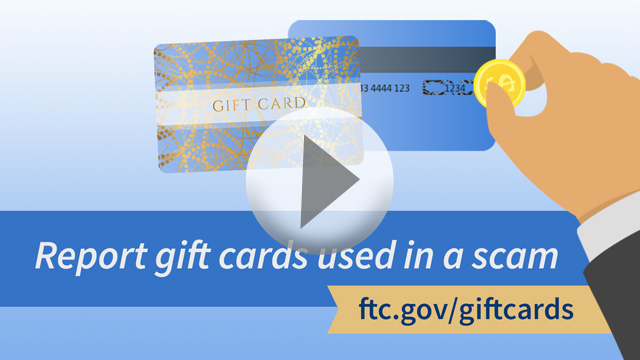 By law, banks have to make deposited funds available quickly — you’ll usually see the money in your account within a day or two. But it may take weeks for your bank to learn the check was bad. By that time, the scammer has the money you sent, and you’re stuck paying the bank back.

Over the last several years, the number of fake check scams reported to the FTC has steadily increased, and so have the dollars lost. In its most recent Data Spotlight, Don’t bank on a “cleared” check, the FTC reports that consumers lost more than $28 million to fake check scams in 2019 alone. The median loss reported was $1,988. That’s more than six times the median loss on all frauds tracked by the FTC. What’s more, reports about fake check scams are up by about 65% over 2015 levels. The FTC found that younger people are hit especially hard. In 2019, people in their twenties were more than twice as likely as people 30 and older to report losing money to a fake check scam.